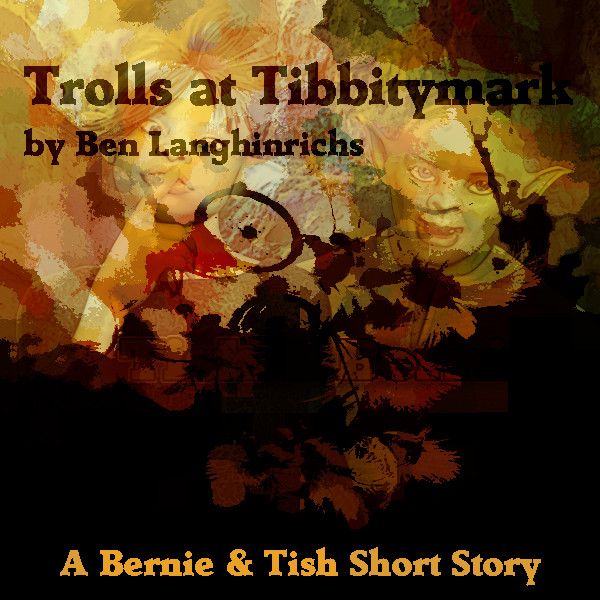 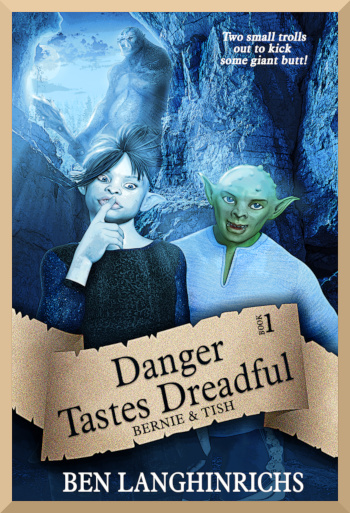 When Bernie tastes danger in the air, he knows his best friend, Tish, will help solve the mystery. But after the danger turns out to be giants who stomp into town and grab their parents, the two young trolls must follow and try to rescue their loved ones.
Thus begins a harrowing journey across the wasteland to the mountains where giants live. Inside Mount Dreadful's smoky caverns, Bernie and Tish discover the giants have enemies of their own who may prove even more dangerous. Bernie and Tish must figure out who is friend and who is foe, rescue their captured parents and escape the mountain, all without getting squashed or roasted or eaten alive.
Indiebound: https://www.indiebound.org/book/9781621357896
Amazon: https://smile.amazon.com/Danger-Tastes-Dreadful-Middle-Fantasy/dp/1621357899
Barnes & Noble: https://www.barnesandnoble.com/w/danger-tastes-dreadful-ben-langhinrichs/1129190427
Copyright © 2019 Ben Langhinrichs