As a writer, I find that there is always a push and pull between stretching your wings and trying new things and returning to more comfortable territory. It is not that one is better than the other, just that you need the new to grow but you also need to rely on what you have learned before.
In Danger Tastes Dreadful, my debut MG which came out in 2018, everything was fairly new to me. I'd written many short stories and poems and gotten them published in a variety of magazines, but the idea of a full novel, even a short lower middle grade novel, was new. But here and there in the novel, the trolls sing songs, and those songs are my comfort zone.
In the novel I am querying now, a more ambitious fairy tale/science fiction mashup. there are only a couple of poems, but there are several embedded short stories. They enhance and drive the narrative, but they also provide me with that comfort zone in an otherwise somewhat scary and ambitious novel.
But sometimes even the poems are a risk. This is my first poem written in a somewhat hip-hop style (though Lin-Manuel Miranda needn't worry much about the competition). This comes from an unfinished novel that is very unlikely to see the light of day.
But the poem lives on. 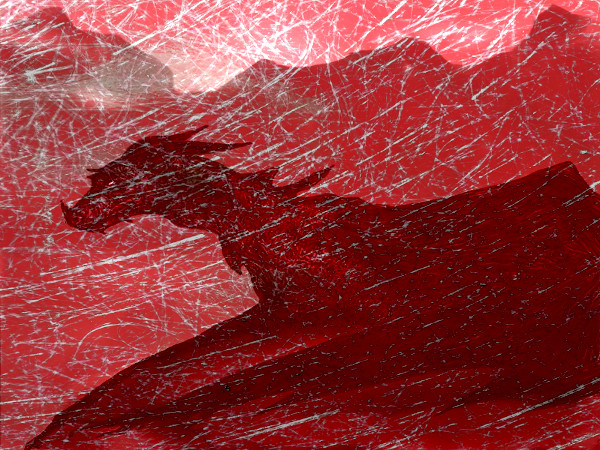 Standing high up in the night sky, bright eyes,
Breathin’ fire past his deep sighs,
It's a dragon, outta sight size, but he's draggin'.
There is fright inside.
Not just any dragon, this is Hoosaphrass,
Pay attention class, he don’t take no sass,
But did I mention he’s ‘most outta gas?
Shoulders slumped, he fights against despair
He wants out of there, if he just didn't care
He would dare to jump and fight again
Be alight again.
But even sharpened claws and teeth to give you pause
don't always make the laws, or even break the laws
Others stronger make you, take you, break you.
Why? Because!
When the warlocks came along, came on strong
Their magic and their potions far too strong,
twisted laws and caused commotion
Dragons fought to right the wrong,
but were better in their notion
than in their execution,
hissing steaming hurting dying in the ocean.
Now the warlocks rule the land with an iron hand,
it is out of hand
Gotta make a plan, gotta take a stand,
find a way to get them off the land
But their magic is so powerful, can't just demand
that they scram
If he only had a plan.
"Take chances, make mistakes." ~Ms. Frizzle, The Magic School Bus